Benefits Of SAN Storage , Storage Array Network And Attached Storage With Difference Between SAN And NAS

SAN technology addresses advanced enterprise storage demands by providing a separate, dedicated, highly scalable high-performance network designed to interconnect a multitude of servers to an array of storage devices.
The storage can then be organized and managed as cohesive pools or tiers.
A SAN enables an organization to treat storage as a single collective resource that can also be centrally replicated and protected, while additional technologies, such as data deduplication and RAID, can optimize storage capacity and vastly improve storage resilience compared to traditional direct attached storage (DAS)

By presenting storage devices to hosts such that they appear to be locally attached storage, SANs also facilitate the presentation of storage to users 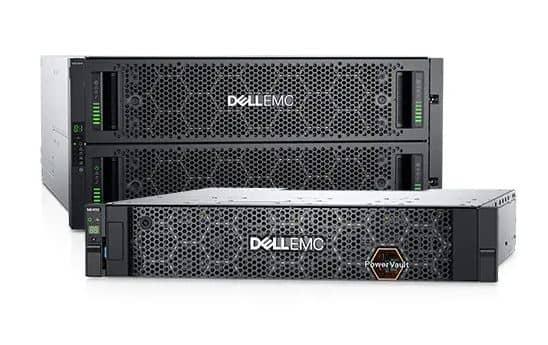 Consolidate your storage with the PowerVault Series purpose-built and optimized for entry-level SAN and DAS environments. 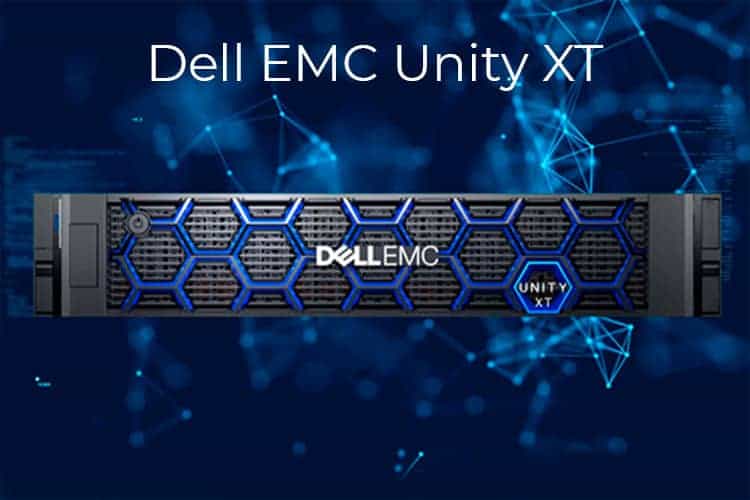 Simplify the path to IT transformation with Dell EMC Unity XT storage arrays. 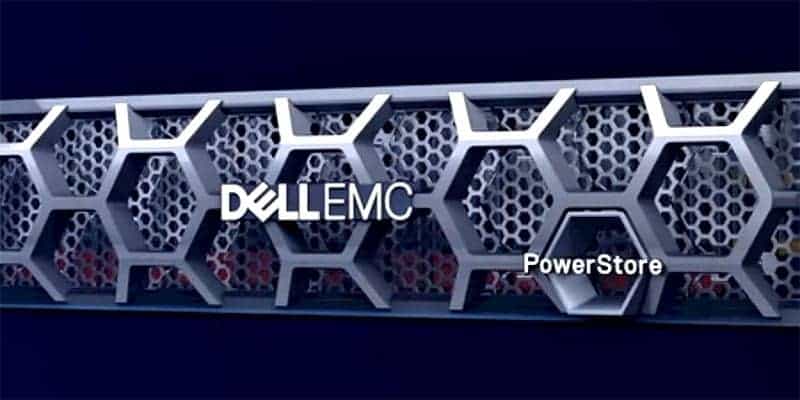 PowerStore 500T through 9000T standard deployment models provide organizations with all the benefits of a unified storage platform for block  file and vVol data . 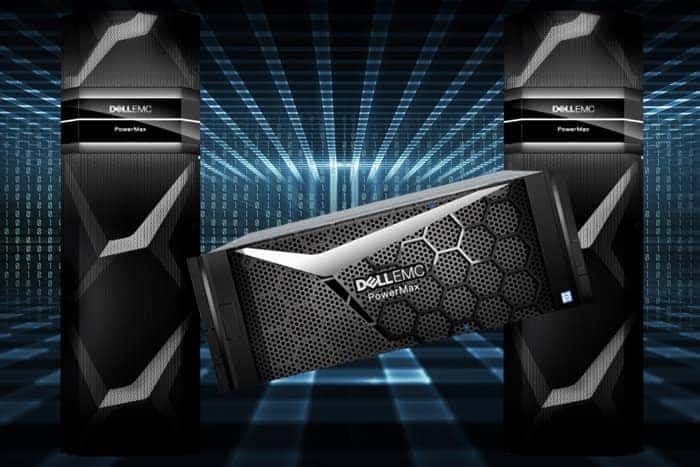 Why should I consider SAN Storage? 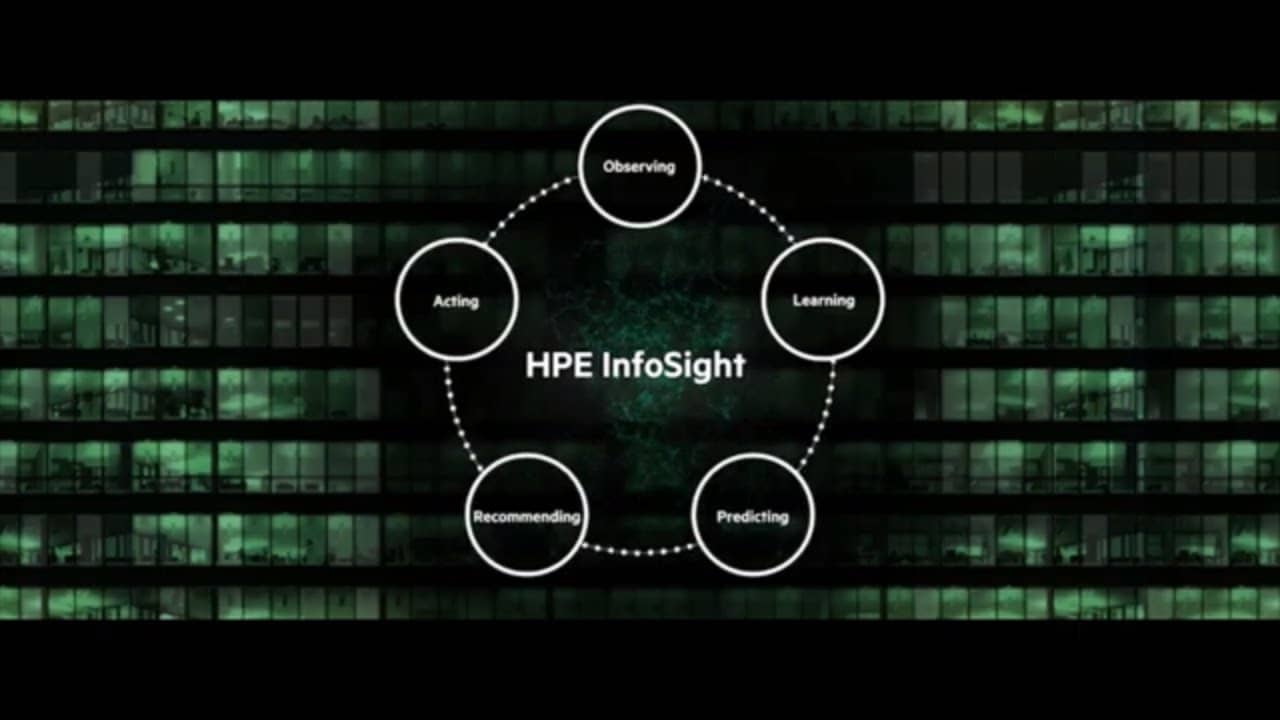 Avoiding application disruption and downtime is near impossible for organisations with virtualised infrastructure.

More About HP MSA
SAN technology addresses advanced enterprise storage demands by providing a separate, dedicated, highly scalable high performance network designed to interconnect a multitude of servers to an array of storage devices.
The storage can then be organized and managed as cohesive pools or tiers.

The Difference Between SAN And NAS  SAN vs. NAS

Both SAN and network attached storage NAS are methods of managing storage centrally and sharing that storage with multiple hosts (servers).

However, NAS is Ethernet-based, while SAN can use Ethernet and Fibre Channel.

In addition, while SAN focuses on high performance and low latency, Network Attached Storage NAS focuses on ease of use, manageability, scalability, and lower total cost of ownership (TCO).

Unlike SAN, NAS storage controllers partition the storage and then own the file system.

Effectively this makes a NAS server look like a Windows or UNIX/Linux server to the server consuming the storage.

SANs are often used to :

SANs are commonly based on Fibre Channel (FC) technology that utilizes the Fibre Channel Protocol (FCP) for open systems and proprietary variants for mainframes.
In addition, the use of Fibre Channel over Ethernet (FCoE) makes it possible to move FC traffic across existing high speed Ethernet infrastructures and converge storage and IP protocols onto a single cable.
Other technologies like Internet Small Computing System Interface (iSCSI), commonly used in small and medium sized organizations as a less expensive alternative to FC, and InfiniBand, commonly used in high performance computing environments, can also be used.
In addition, it is possible to use gateways to move data between different SAN technologies.
We Will  help you to choosing the Servers and Storage that’s fit your organization through Being Dell EMC Partner  , also we can help you upgrade your Servers and storage with Hard Drives and Memory And CPU and Riser Cards and Drive Cables and Power Supply and Graphic Cards and Raid & HBA Cards

Ask Us For Dell EMC PowerVault Price From Egypt Quotation

More Information About Our Partners

Need Assistance On Sizing And Support