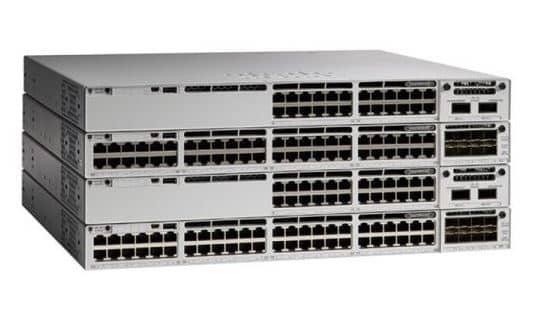 What is an Ethernet Network Switch?

Ethernet Network Switch is a device that operates at the Data Link layer of the OSI model Layer 2.

It takes in packets being sent by devices that are connected to its physical ports and sends them out again, but only through the ports that lead to the devices the packets are intended to reach.

They can also operate at the network layer Layer 3 where routing occurs.

Switches are a common component of networks based on ethernet , Fibre Channel , Asynchronous Transfer Mode (ATM) , and InfiniBand, among others. 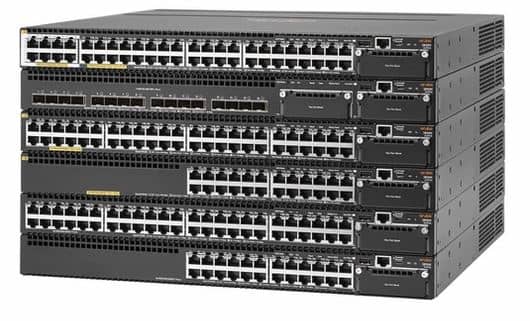 How does a network switch work?

The switch uses the MAC address to identify which attached device outgoing packets are being sent from and where to deliver incoming packets.

Empowering and enabling complex teams to work remotely 0 seconds of 21 minutes, 56 seconds Volume 0%
So the MAC address identifies the physical device as opposed to the network layer (Layer 3) IP address, which can be assigned dynamically to a device and change over time.

When a device sends a packet to another device, it enters the switch and the switch reads its header to determine what to do with it. 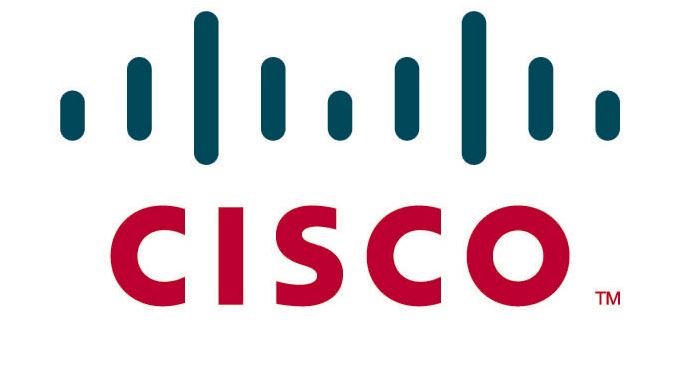 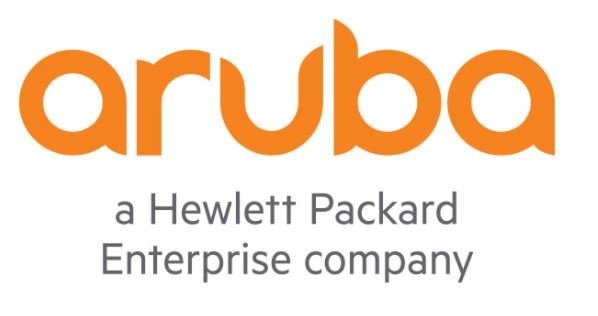 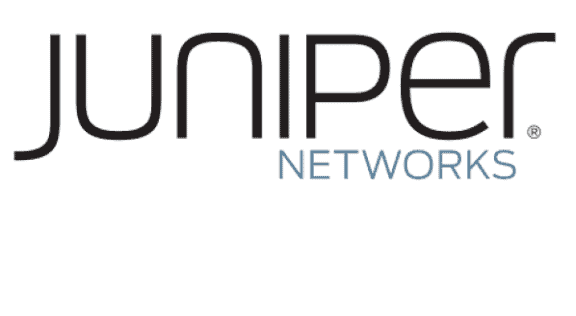 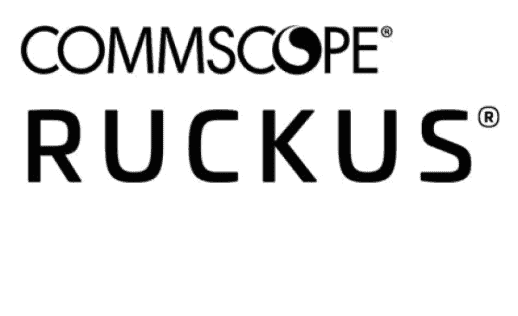 We Will  help you to choosing the Networking Devices and Servers and Storage that’s fit your organization , also we can help you upgrade your Servers and storage with Power Supply and  & Transceiver SFP

Also You Can Know More Information About Our Partnership With Cisco , Aruba , Juniper , Rucks