Elite Technology Based Will Provide you the Best Type of Network Switches and Wireless Solutions and SFP Transceiver Like Layer3 Network Switches POE and 10G SFP+ Modules and WIFI 6 802.11ax Devices and High Throughput Wireless AP 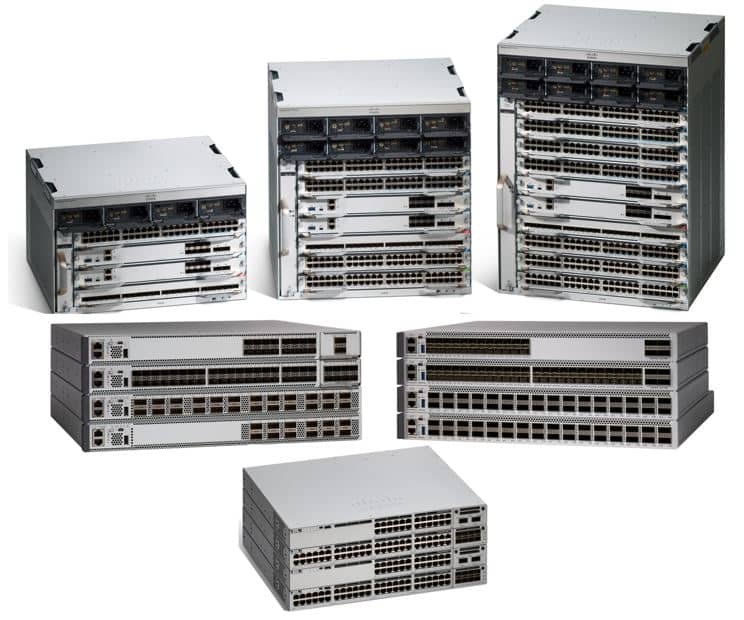 A secure Network Switch POE integrates all the devices on your network, allowing for seamless sharing and data transfer between them.
This can include everything from firewalls and wireless access points to VoIP phones, printers, servers, and more.
Further, these devices can be monitored and controlled through a centralized management platform, allowing admins to quickly and easily shift resources across the network to safeguard productivity for business critical applications and services.

For starters, every Layer3 Network Switch POE includes a set number of Ethernet ports which support a varying number of connected devices. On top of that, you can “stack” switches in a series, allowing your business to scale up and connect larger numbers of devices and users to the LAN. 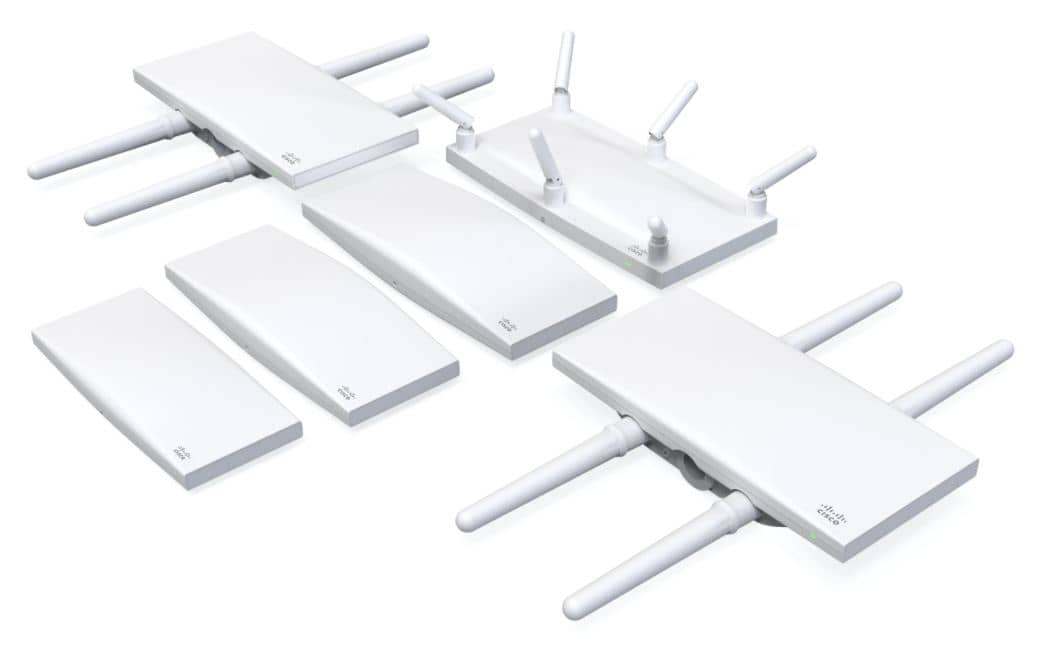 WAP feature radio transmitters and antennae which transmit wireless signals to which devices can connect.

WAPs are also known as hotspots.

WAPs allow your wireless to be transferred through a wire via a cable, plugged into an Ethernet port at each end to Network Switches POE.

A range extender will boost existing signals in the air to make the signal stronger.

WAPs connect to the router via an Ethernet cable and are often powered by Power over Ethernet (PoE).

They are usually deployed in areas where the router WiFi struggles to reach.

For example, your front desk is struggling to access WiFi but a router is not within range.

An access point can be installed near the front desk and an Ethernet cable connects it to the Network Switches POE .

The wireless signal strength around the front desk will be much stronger. 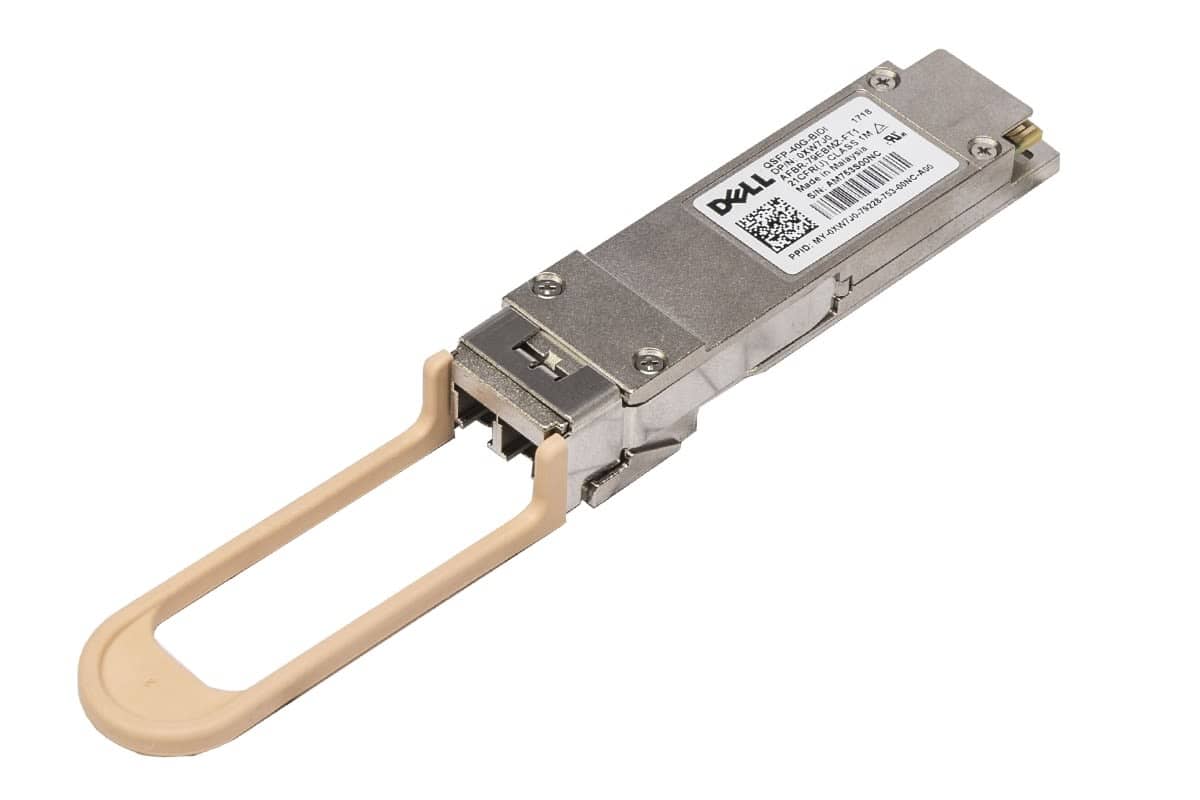 The Intelligent Network Solutions 10 Gigabit Fiber SFP+ Optical Transceiver Module is fully hot pluggable, and that allows you to install the module without rebooting your network switch for uninterrupted network traffic.

This gives the user the ability to monitor parameters of the SFP, such as optical output power, optical input power, temperature, laser bias current, and transceiver supply voltage, in real time.

These SFP+ transceiver modules come in a metal housing that reduces electromagnetic interference and increases their durability.

Whether you need a fast connection to your 10 GbE equipped server or NAS device, or if you simply want to connect two Gigabit switches in your data center at higher speeds to eliminate bottlenecks, the Intelligent Network Switches POE 10G Fiber SFP+ Optical Transceiver Module, is the right choice.

The transceiver comes in a mini-GBIC form factor, making it ideal for environments that require many fiber connections by taking up less space in your cabinet and/or computer room.

Compatibility in your network is everything, and the Intelligent Network Switches SFP+ Transceiver Module delivers.

Use it with any Intelligent Network Switches SFP+ equipped network switch or any other Device compliant SFP+ enabled switch.

Elite Technology Based have a good Partnership with Big Vendors in the world to Networking Devices Like Cisco , HP , Aruba , Juniper , Sophos , Ruckus